The National Hispanic Media Coalition applauds the selection of diverse writers for the Created By Initiative, offering script development deals by Netflix. Out of the chosen writers, three are alumni of NHMC’s writers program, Zoila Amelia Galeano, Jeffrey Nieves and Emily Eslami Nieves. NHMC would also like to congratulate our alumni Diego Moreno who was nominated by the Native American Media Alliance.

“We’re incredibly proud of Zoila, Jeffrey, Emily, Diego, all the writers selected, and Netflix in this inaugural class of the Created By Initiative, helping the industry move forward until representation – across the board – is the rule, not the exception, ” said Brenda Castillo, President and CEO of the NHMC.  “These incredibly talented individuals will not only introduce audiences to authentic Latino storytelling, but also ensure a future where projects from Latino creatives and people of color will always be considered, seen and respected by Hollywood and the world.” 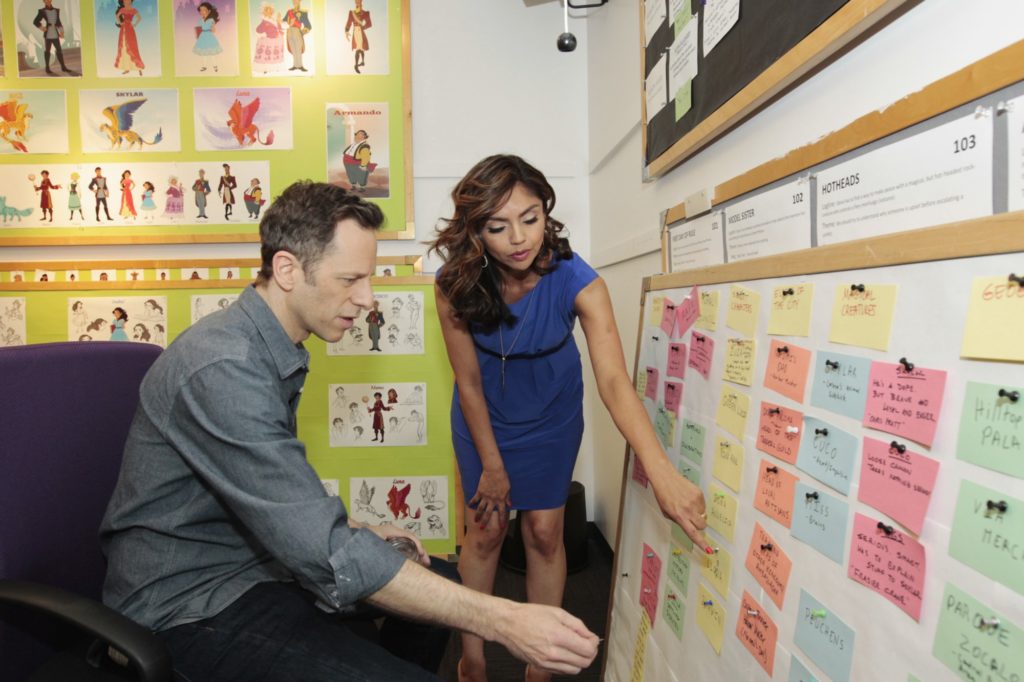 NHMC’s Series Scriptwriters Program has yielded much success for nearly 20 years. Fellows have gone on to work in shows on HBO, Netflix, ViacomCBS, NBCUniversal, Walt Disney Television and many more. 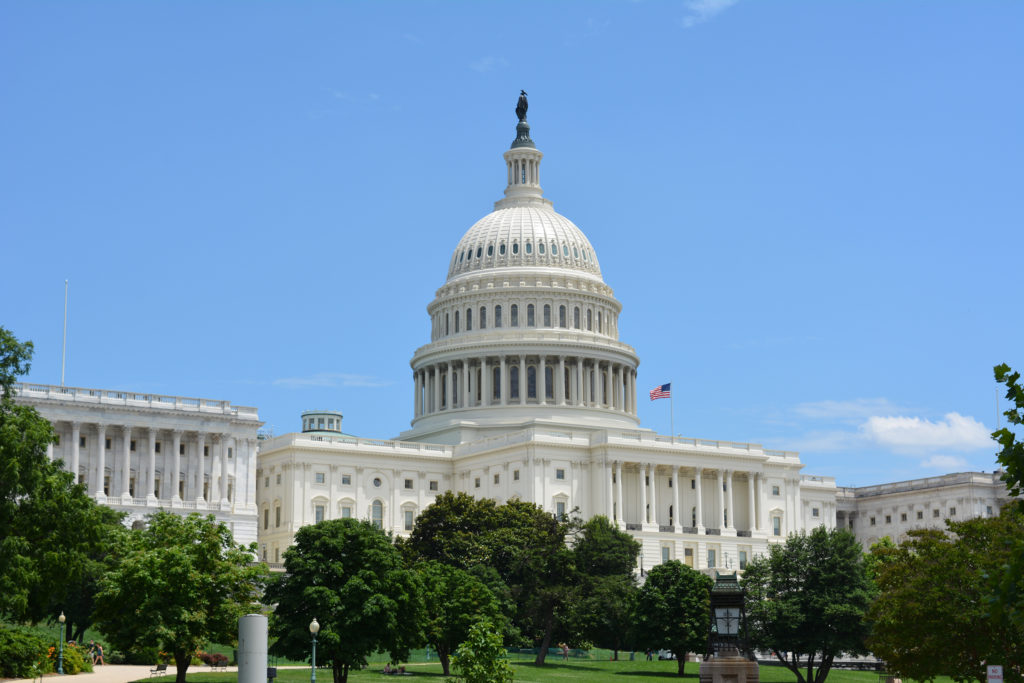 NHMC’s Policy Fellowship prepares Latinx graduate and undergraduate students to advocate on behalf of the Latinx community in telecommunications, media advocacy at the civil rights intersection. 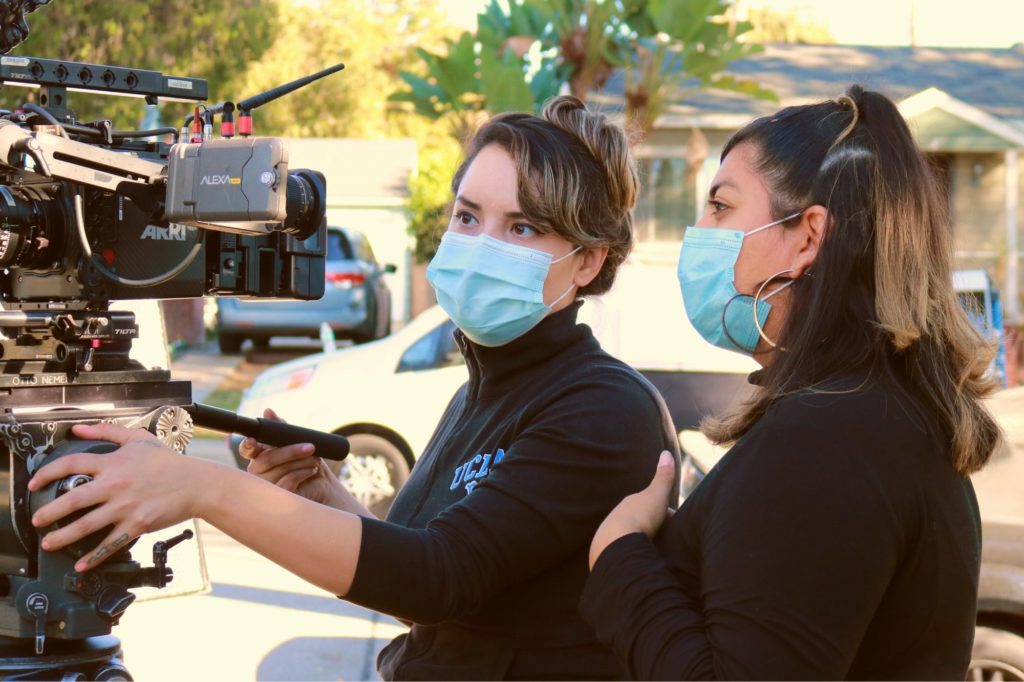 NHMC’s Latinx Stream Showcase was created nearly 10 years ago to showcase Latinx writers, actors, and directors. These talented creatives then have an opportunity to network with and perform in front of industry professionals.