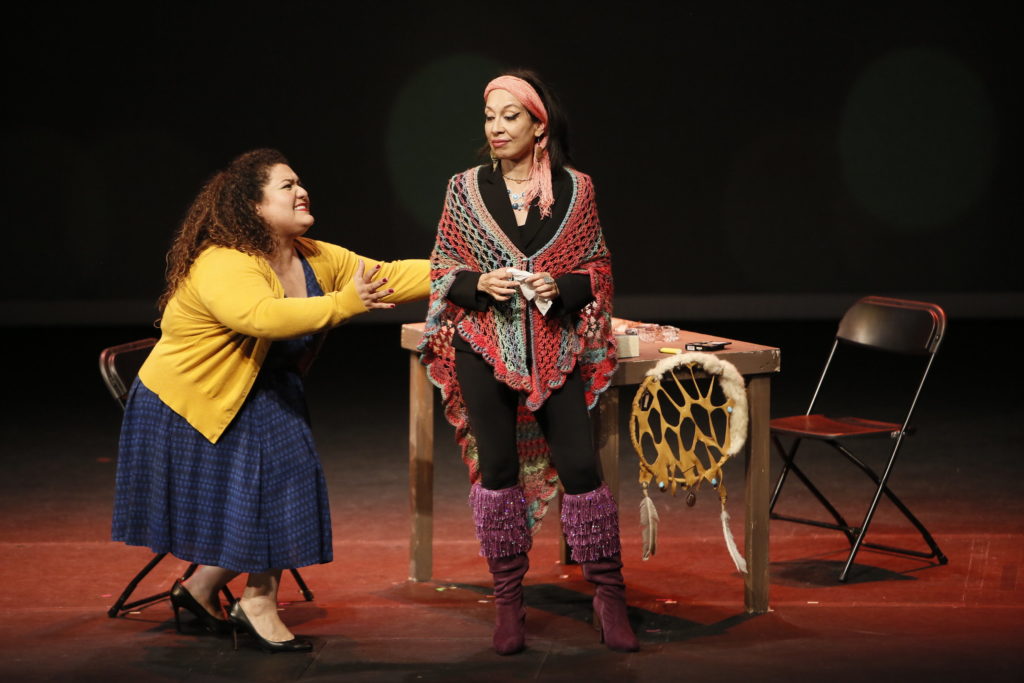 The Latinx Stream Showcase was created nearly 10 years ago to showcase Latinx writers, actors, and directors.

Entertainment industry executives, talent representatives, and casting directors watch the performance of eight original scripts written, directed, and performed by Latinx talent. This annual showcase is produced by the National Hispanic Media Coalition and presents a program of scenes all orchestrated by an average of 30 Latinx creators to introduce their talent to Hollywood directors, writers, talent representatives, and casting directors. Nearly 200 creatives have gone through the Latinx Stream Showcase. More than 2,500 entertainment industry insiders have been given the opportunity to network with participating Latinx creatives each Showcase.

NOTE : YOUR DONATION WILL BE APPROVED BY THE ADMINISTRATOR ONCE THE TRANSFER WILL BE COMPLETED