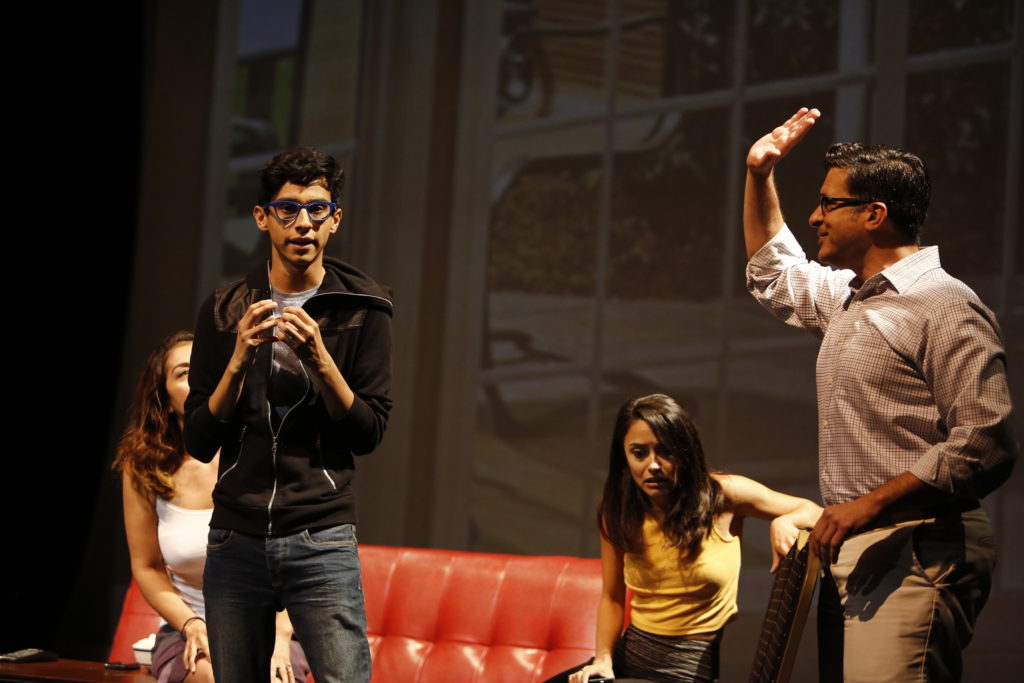 The NHMC Series Scriptwriters Program has yielded much success throughout a scope of nearly 20 years, with our program fellows working in shows on HBO, Netflix, ViacomCBS, NBCUniversal, Walt Disney Television and more.

The NHMC Series Scriptwriters Program was created nearly 20 years ago. Our Series Scriptwriters Program fellows meet for 5-6 weeks in a small group setting with their mentor and discuss their story ideas, develop outlines, and write a completed pilot. Emphasis is on what makes a good compelling story, character development, overall structure, and how to pitch oneself. After interacting with guest speakers and lessons from the mentor, the fellows will read each other’s work and give productive notes along with notes from entertainment development executives. From the input received, they will edit a second draft of their screenplay. At the end of NHMC’s Series Scriptwriters Program, fellows will participate in one-on-one meetings with entertainment executives in development to pitch their pilots. This helps level the playing field when a writer does not have any contacts already in the film industry. When the program ends, NHMC also encourages connectivity among alumni by hosting external networking events and social media groups where alumni can continue to support one another.

NOTE : YOUR DONATION WILL BE APPROVED BY THE ADMINISTRATOR ONCE THE TRANSFER WILL BE COMPLETED